You are here: Home1 / About us2 / Corporate information3 / Executive board 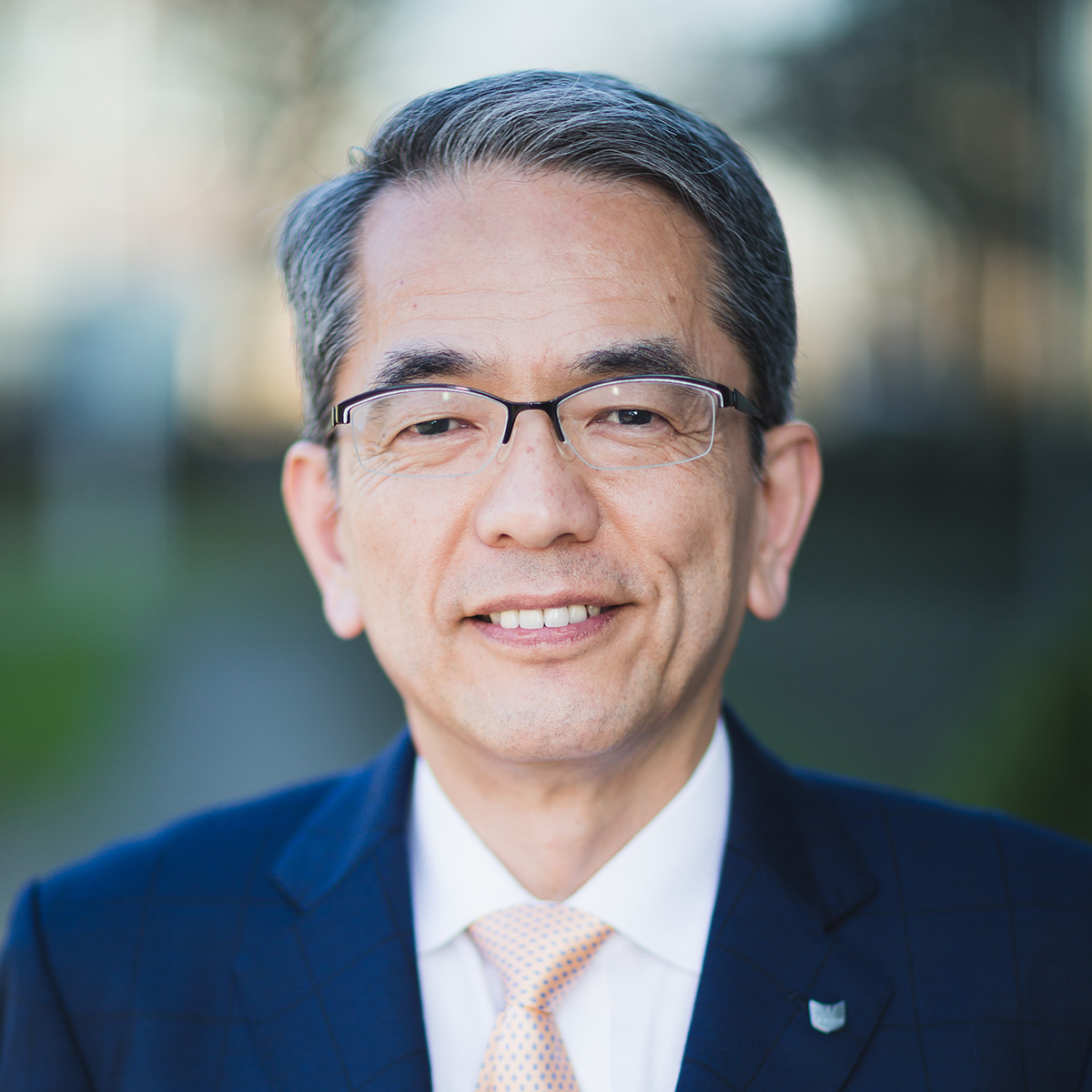 Mr. Nakamasu graduated from the Faculty of Foreign Studies at Sophia University in Tokyo in 1981 and joined Canon Inc. in Tokyo the same year. In 1993, he moved to Canon EMEA for eight years, as CENV Product Marketing & President’s Office based in Amstelveen, the Netherlands. 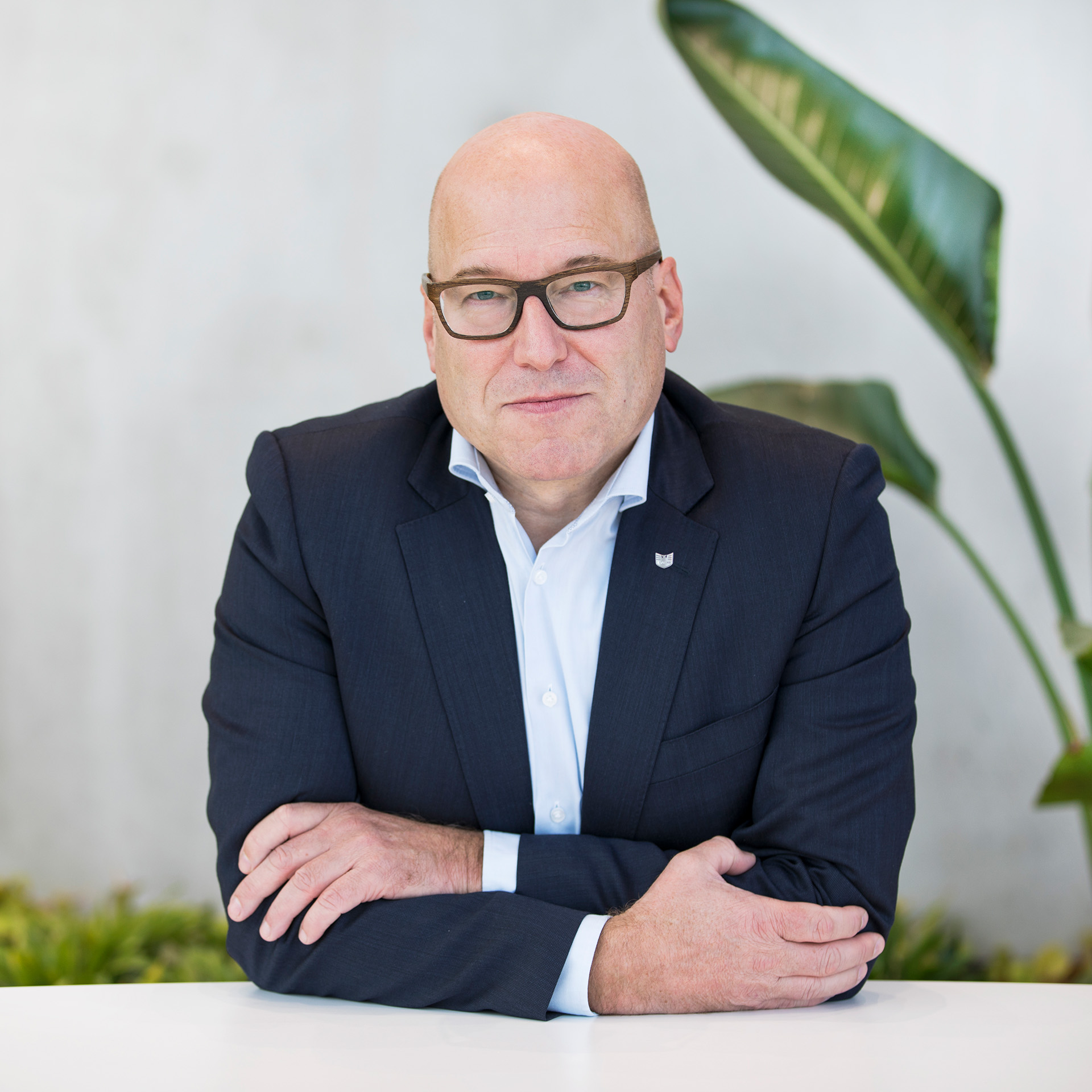 Marcel has a history in the printing industry, with assignments in Finance, Manufacturing & Supply Chain, and Business Operations. He has worked in several European countries in various roles, in the US as Global Head of Supply Chain and in India as CFO.

On 1 March 2022, he was appointed member of the Board of Executive Directors of Canon Production Printing Holding B.V.