You are here: Home / Fluid Dynamics / Let it roll

Fluid dynamics is changing our world

A special magazine about the challenging world of fluid dynamics

Car windscreens that automatically resist raindrops? Surfaces that you can clean by spraying them with water, which automatically rolls off the surface, taking dust and other particles with it? Just two examples of the practical advantages of liquid-repellent surfaces.

Often, scientists and engineers can take their cue from nature. Examples of “superhydrophobicity” in the natural world include bird feathers, insect wings and most famously the lotus leaf. Intuitively we may feel that a smooth surface is better at resisting fluids; yet as this microscopic image of a lotus leaf shows, it actually takes a rough surface, at least on the micro and/or nano level.

While on smooth surfaces droplets tend to spread, on a lotus leaf droplets are pinned onto “micropillars”, creating an almost perfectly round droplet. A very slight inclination of the surface (<10 degrees) is then sufficient to let the droplet roll off.

Researchers developing self-cleaning and water-repellent surfaces are highly interested in this effect, yet developing the required materials is a complex business. The better the “lotus leaf” effect is understood, the easier it becomes to design a surface and know in advance how fluids will behave
on them.

This is one of the specialist subjects of scientists at the Max Planck Institute for Polymer Research in Mainz. Recently, they were able to capture detailed images of a droplet’s movement as it rolls off a superhydrophobic surface. They discovered that the classical equations used for describing the “lotus leaf effect” only offer a very limited picture of what actually takes places. Studying the images, they concluded that instead of focusing on the advancing edge of the droplet, as scientists so far had done, the receding angle is a much better indicator of true superhydrophobicity.

It’s a crucial finding that will help researchers improve their predictions of fluid behavior on various types of liquid-repellent surfaces. The windscreen-wiperless car may not be here tomorrow, but we’re getting ever closer! 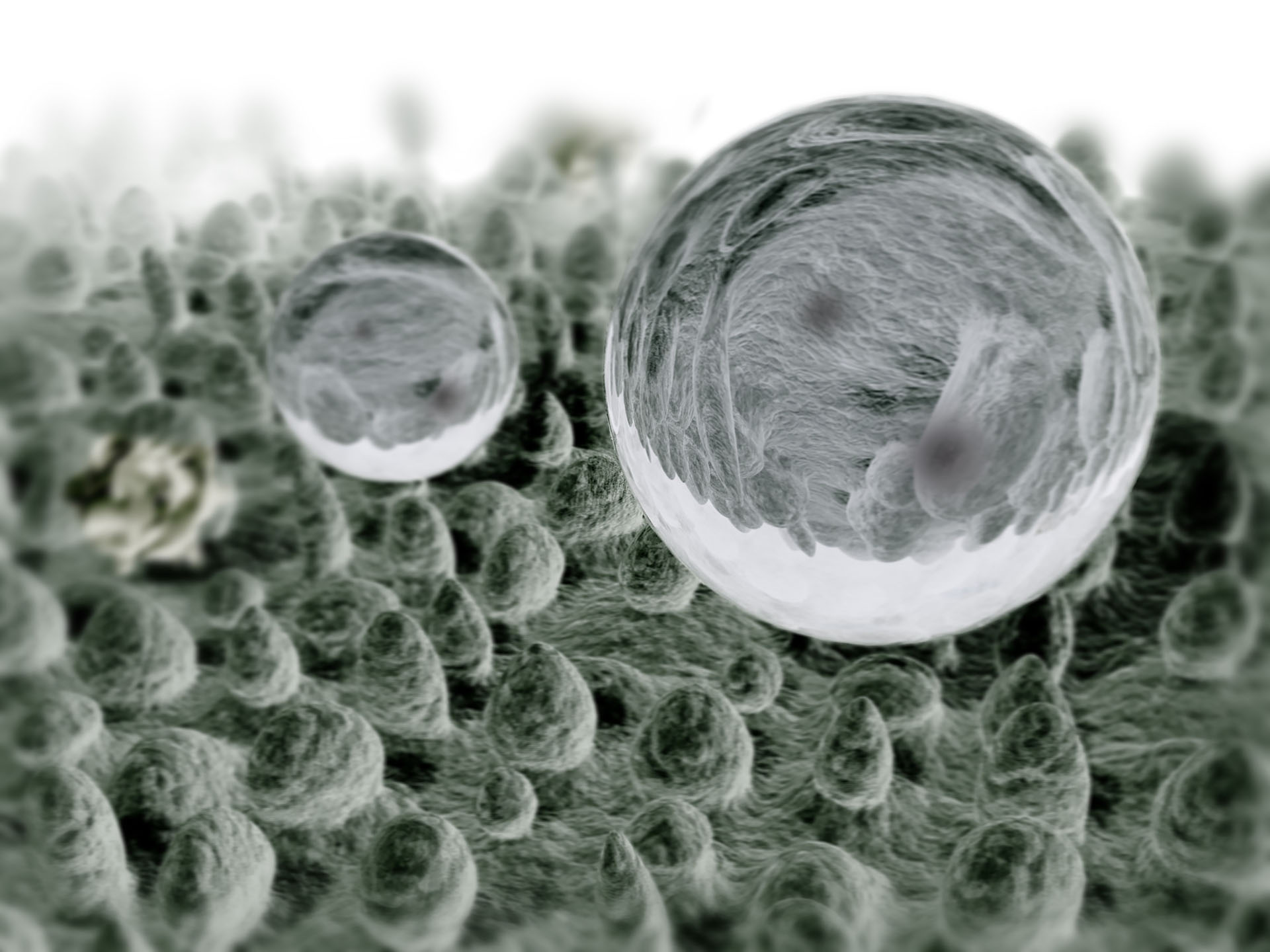 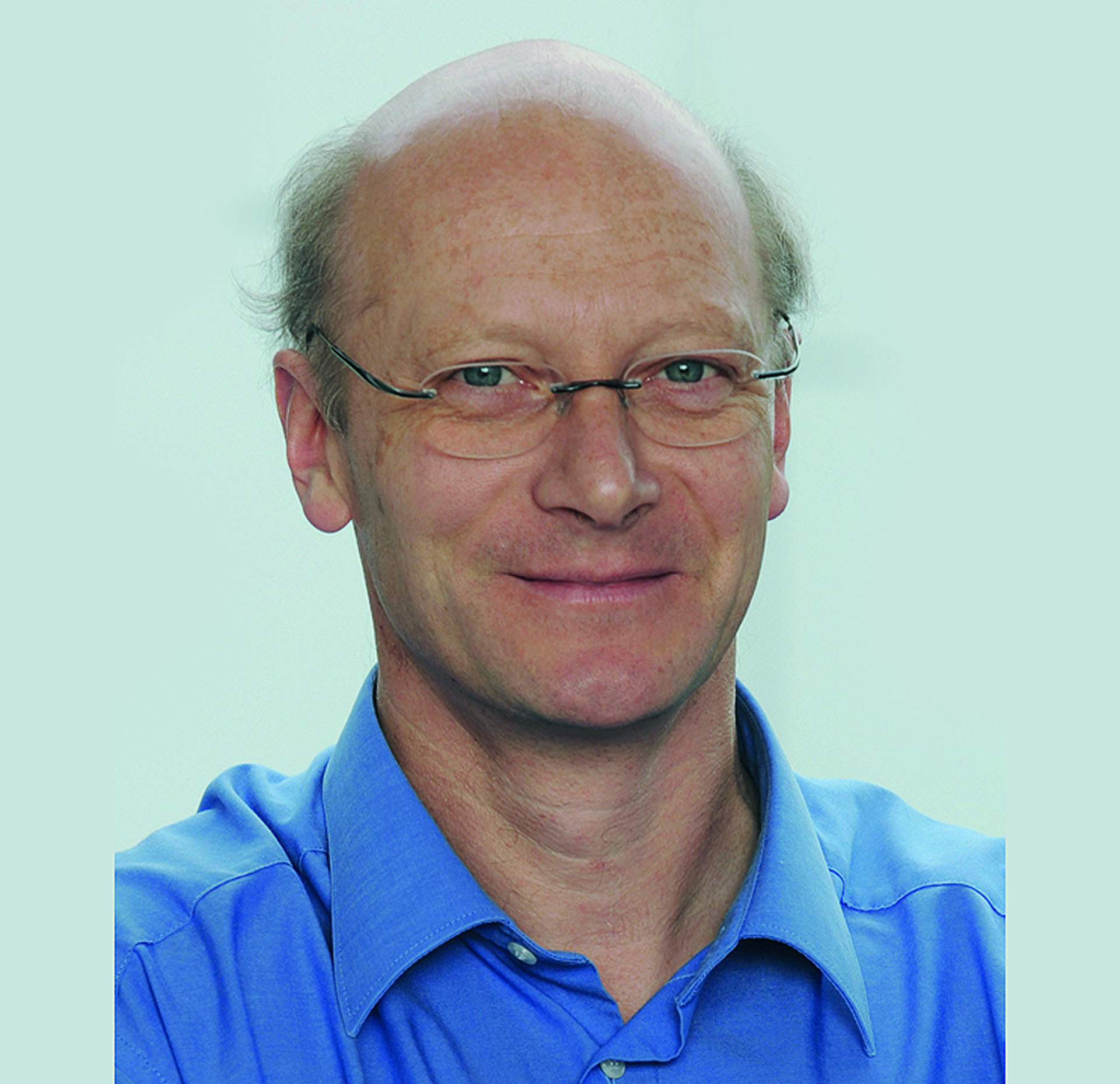 Prof. Dr. Hans-Jürgen Butt studied physics in Hamburg and Göttingen, and has been director of the Max Planck Institute for Polymer Research in Mainz (Germany) since 2002. His research focuses on the structure and dynamics of interfaces. Major topics include interfacial forces and wetting, in particular wetting of super-repellent surfaces. 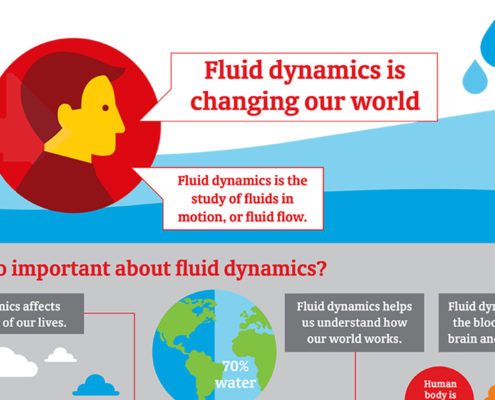 23 July 2018
Fluid dynamics, News
What do airplane wings, human hearts and inkjet prints have in common? Answer: all are subject to interactions between structures and fluids. The science of fluid dynamics is driving innovation in digital printing. It is also one of the most exciting areas of scientific research today. That’s why Océ cooperates with leading universities and institutes in the science of fluid dynamics.
https://cpp.canon/app/uploads/2018/05/Infographic-Fluid-Dynamics.jpg 1080 1920 Michel van der Wal Michel van der Wal2018-07-23 10:40:582019-02-18 13:31:53Infographic: fluid dynamics is changing our world 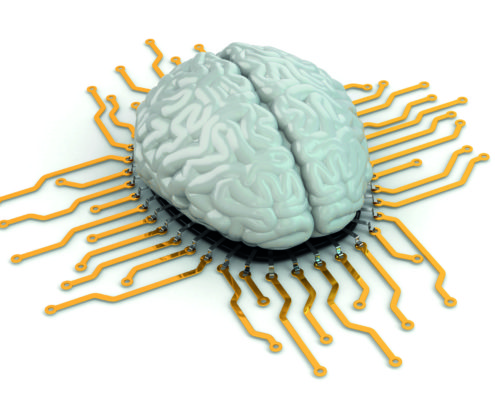 5 March 2018
Fluid dynamics
In recent years, inkjet technology has established itself as the primary digital printing method for more and more applications. Yet we’ve only just begun to explore its full potential. Océ is pumping a large amount of resources into R&D, exploring new and exciting areas in which inkjet can have a major impact.
https://cpp.canon/app/uploads/2017/09/01_shutterstock_314160848-AF.jpg 3535 3535 Michel van der Wal Michel van der Wal2018-03-05 14:39:132018-03-19 10:43:15From the world of print to printing the world
The future is inkjet